26. DEF will be opened by the French drama Edmond

Days of European Film have been offering the most interesting films of contemporary European cinema for 26 years. This year, the festival invites the audience to cinemas to watch 45 films from various parts of Europe.

The films, divided into traditional as well as completely new programme sections, cover the themes of ordinary life: sports, Nature, eroticism and love, music, and freedom of choice. With their festival programming, DEF want to be more accommodating to the audience.

The 26th annual edition of DEF will be opened by the French film Edmond, the first feature film by the director Alexis Michalik. Edmond is a splendid costume comedy-drama with a French charm, which tells the story of the poet and writer Edmond Rostand whose character is played by Thomas Solivérès. As a poor artist, he is given the chance of a lifetime to write a theatre play.

The film about the creation of one of the most beautiful and most performed theatre plays, Cyrano de Bergerac, shows the source of Rostand’s inspiration in real life. Based on the film script, a theatre play was first created, which met with great success in France and received a number of theatre awards. Edmond is in distribution in 26 countries and has been seen by 700,000 cinema-goers in France alone since its January premiere. 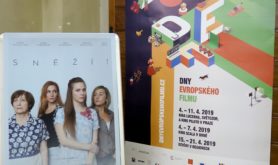 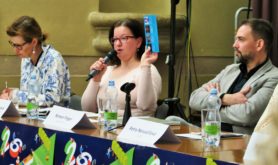 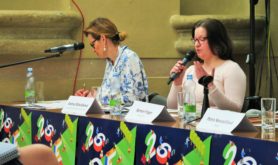 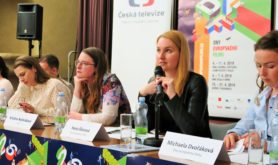 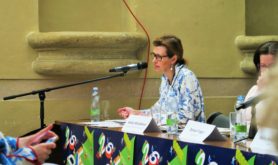 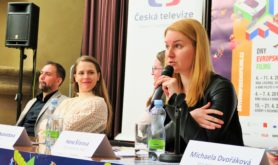 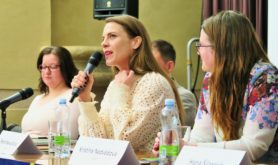 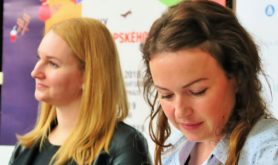 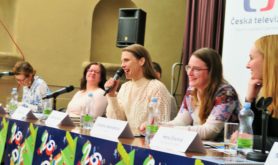 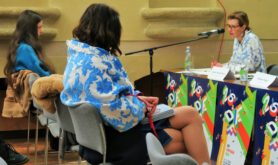 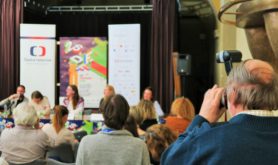 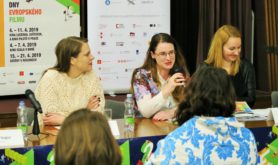 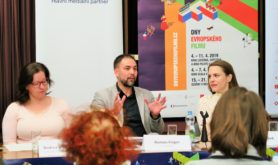 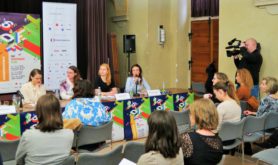 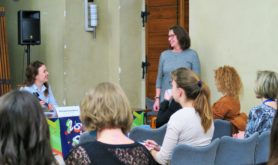