The Other Side of Everything 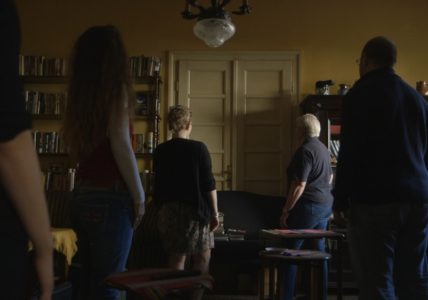 One Belgrade apartment split in two by a locked door. Through a portrait of her mother, the director demonstrates how Serbia remains a land divided.

Srbijanka Turajlic was once a leading figure of Serbian political activism. Her apartment was forcibly divided into two parts by the communist party so they could monitor her family. Now, thirty years after the revolution, still no one has opened the door to the other side. Is Serbian society still as divided as the apartment? Director Mila Turajlic has painted an intimate portrait of her mother and the apartment they both grew up in, a portrait which reflects all of Serbian and Balkan society.

The Milk System The Paris Opera