Maria and Everybody Else 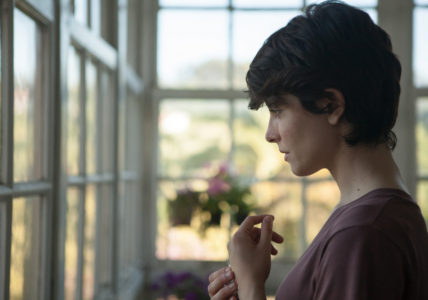 María is insecure. She dreams of being an author but instead spends her time caring for her father. When he announces he is getting engaged, María must go on a search to find new meaning for her life.

María is introverted and afraid to take her life into her own hands. She works for a publishing company and cares for her father so her siblings won’t have to. But her secret dream is to write books. Though she is suffocated by her own insecurities, she still feels needed and necessary. But when her father introduces the family to his new fiancée, María is forced to reevaluate her life. And perhaps finally begin to live.