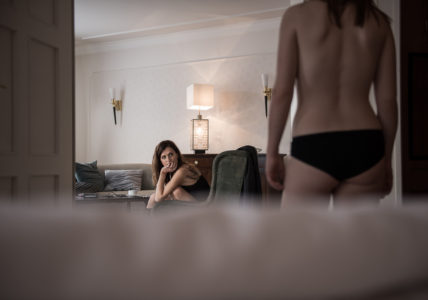 Sixteen-year-old Mifti lives in Berlin where she parties hard, experiments with sex and drugs and doesn’t give a damn about school. The adults she encounters seem utterly hopeless to her while they often think she is disrespectful, unnecessarily depressed and helplessly in love. The thing is, those hopeless grownups don’t ever want to deal with what’s really important. Mifti knows she is all alone in the world. Whatever that phrase means. She is just like axolotl, the Mexican walking fish which can survive anything and which becomes someone new with each new experience. Helene Hegemann, German culture’s “naughty girl”, shot this film based on her own bestselling book at a mere twenty-four years of age.