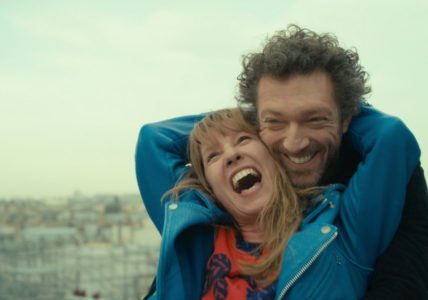 “The rules of destructive passion.” This emotional drama, which takes place over several years, captures the complex and destructive character of a relationship between a man and a woman.

After suffering a serious skiing accident, Tony is admitted to a rehab center. Reliant on the care of health workers and dependent on painkillers, she takes advantage of a sudden excess of time to look back on her turbulent romance with a man named Georgio. Who really is the man she loved so much? How could she have abandoned herself to such a strangling and destructive passion? Tony stands before a long and arduous process of inner and outer healing, a surprisingly liberating part of which turns out to be physical work…

Murer – Anatomy of a Trial Never Look Away